G.W. Leibniz, a natural philosopher, mathematician and compatriot of Newton, in his philosophical treatise, ‘the ultimate origin of things‘ says that the reason why anything exist must be sought in metaphysical necessities or in eternal truths, because there is nowhere else it can be found.

Although Leibniz insights makes sense, he gave us no observable facts that could validate his views, hence, reduces it to the abstract.

In our material world we normally first discover or observe phenomena and denominate them, afterwards we study their properties and behavior in different conditions and circumstances.
When enough information about the distinct attributes and behavior of a phenomenon are collected they’re generalized in some kind of a theory which then in return will often allow us, based on the behavior of other things, to tell something fundamental about what we want to investigate without necessarily seeing it directly!

Let us give you some examples hereof:

However, since GOD, as we Godinci came to understand it, has relational attributes with Nature means that much of GOD’s Being can be derived by use of Nature.

Investigating GOD is therefore, to some extent, similar as investigating Nature, the only difference is that GOD, for as far we can say, is immaterial, and so, we must first derive  GOD’s relational attributes with Nature that are open for inquiry and have the potential in them of being shown wrong.

Although, Godincilogy was not developed to weigh the truth potential of GOD’S factuality it lends itself perfectly of doing so, hence, succeed where modern science miserably fails. 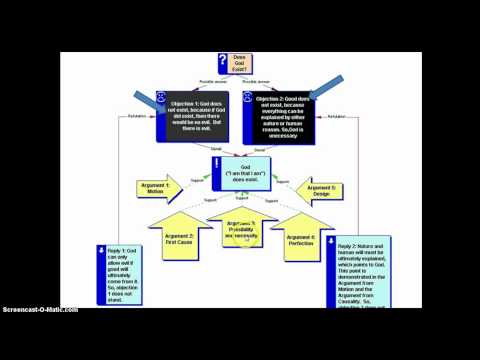 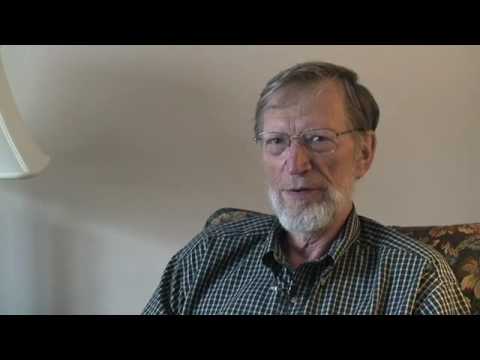 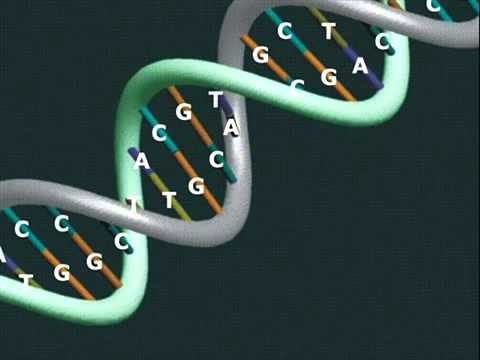 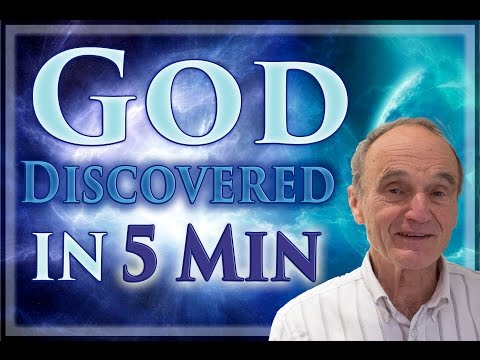 Cartoon of the month